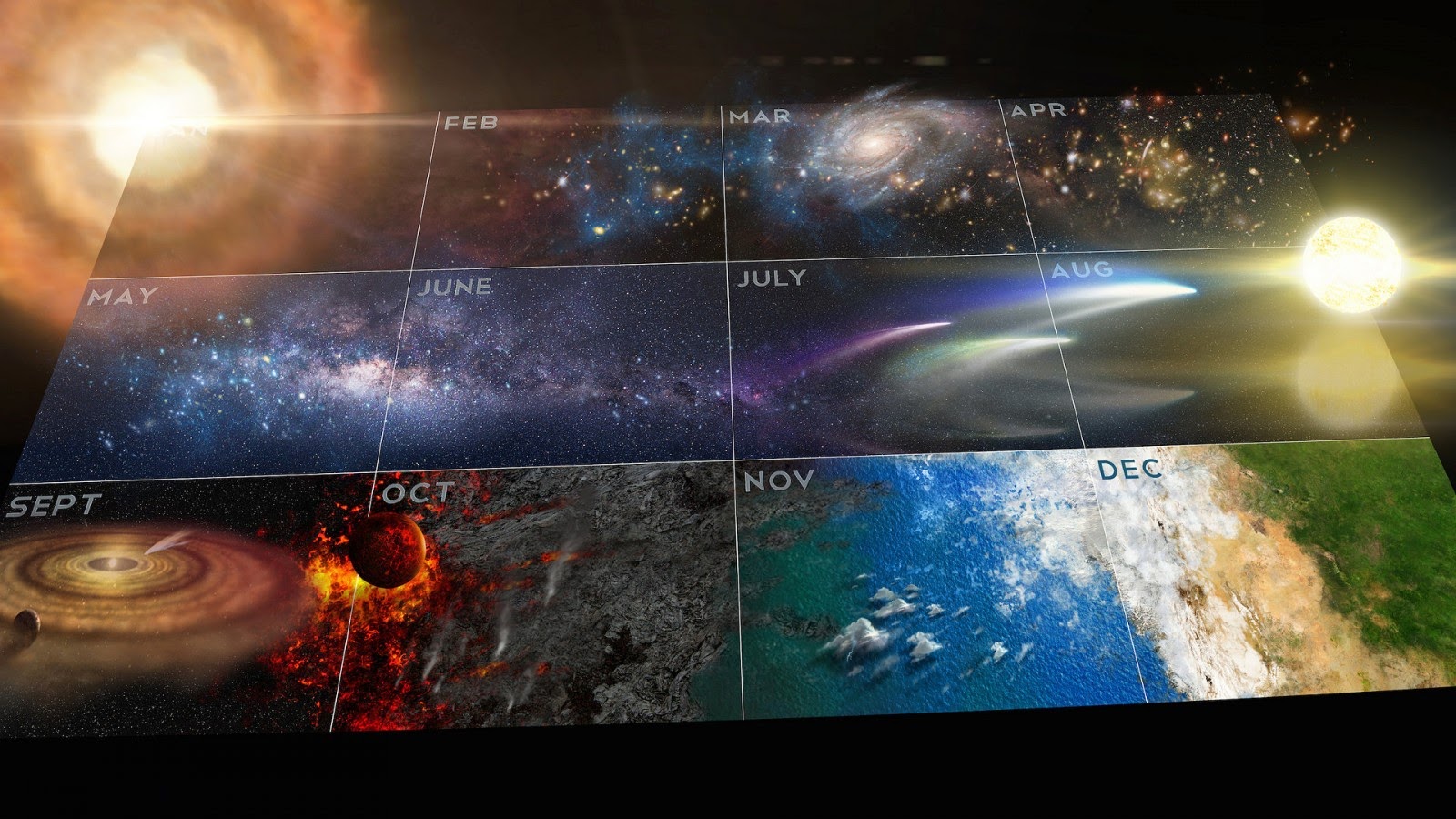 Here in Toronto, March was a month of snow, more snow, yet more snow, a brief thaw or two, and still more snow. In the last couple of days, it has finally warmed up above freezing. March was also the first month in a very long time (possibly ever) that I didn’t make a single post about Doctor Who. It’s not that I didn’t want to; there just hasn’t been much going on. Well, that’s not strictly true. Series 8 filming has been ongoing, for example. But there just hasn’t been anything that I really felt an earth-shattering need to discuss.

I haven’t been negligent in other areas, however, and got through several Pathfinder reviews, including the finale of Wrath of the Righteous, City of Locusts, as well as the Player’s Guide for the same adventure path, Bastards of Golarion, the really excellent Champions of Balance, and the latest adventure module Tears at Bitter Manor. In other news, this year’s RPG Superstar winner was announced and the first of the new Pathfinder Legends series that I mentioned last month has now been released. I am very, very tempted to spend money I don’t have to buy it, but if I did that, I’d have to buy all of Big Finish’s Doctor Who audios as well and then I’d be broke. Alas.

Neil deGrasse Tyson’s new Cosmos series premièred this month, and I am loving every moment of it! Four episodes have aired so far, although I have only watched and reviewed the first, second, and third so far. I will get to the fourth in the next few days. It’s great to see a science programme getting such high profile exposure, and I hope this paves the way for more high-quality science programmes in the future.

Dark Dungeons: The Movie is also moving closer to its release and the first trailer appeared this month. I am stoked. I also recently watched The Gamers: Hands of Fate for the first time (it came out last fall). It’s the third in the series that started with The Gamers and continued with The Gamers: Dorkness Rising. I hope to get round to reviewing it sometime soon.

Of course, it’s now April 1st, aka April Fool’s Day—well, by the time this is posted it will probably be April 2nd in my time zone, but I’m sure it’ll still be April 1st west of me. I don’t intend to do any April Fool’s jokes here, but I thought I’d point out a few funny ones I’ve found across the web. To rectify the lack of Doctor Who on this blog recently, here’s one announcing Arthur Darvill as the Master!

Think Geek has a bunch of April Fool’s products, but this one, featuring Michael Dorn from Star Trek: The Next Generation, is my favourite:

And CERN has announced that all communication will now be in comic sans:

Finally, IO9 has a round-up of great April Fool’s jokes.
Posted by Michael Ray Johnson at 00:46