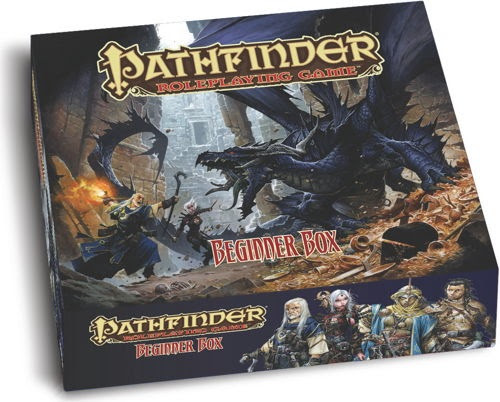 My first introduction to role-playing games came when I was about 9 years old. A friend (we’ll call him Bob) had acquired a new game called Dungeons and Dragons and invited me and another friend (we’ll call him Fred) over to play. My first character was a thief. He had no name. Even my use of the pronoun “he” is just a convenience because we had no idea that we should give characters such details. We really didn’t have any idea what we were doing. I don’t think Bob had bothered to read much, if any, of the rules. He had bought the game because he had played it once before with someone else and was now just trying to play from memory.

We encountered a goblin that attacked and knocked out Fred’s character (something not actually possible under the rule-set we were using, but we didn’t know that). My very first decision in the game was to grab Fred’s character and run away. I don’t remember what happened after that, other than we had a great deal of fun and I was totally hooked by this unusual game. It was completely unlike anything I had ever played or heard of at the time. There was no board for a start, and all these bizarre, funny dice.
Read more »
Posted by Michael Ray Johnson at 18:14 3 comments: