Cosmos - Hiding in the Light 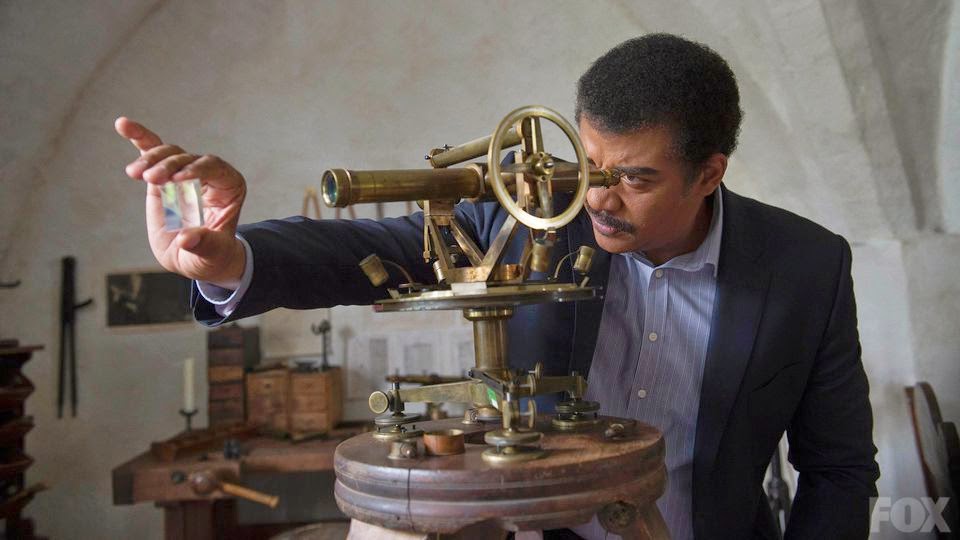 Light is truly wondrous. Visible light is so prevalent in our lives, we take it for granted and don’t really notice just how incredible it is. Even if we’re somewhat well-versed in the science, it’s easy to forget its bizarre qualities and go about our daily lives and barely pay it any mind. The fifth episode of Cosmos, “Hiding in the Light” continues the programme’s investigation into the nature of light, focusing on its wave nature and the discovery that there are forms of light not visible to the human eye. It also gives us a glimpse into the quantum world and shows us a little more of just how strange, unintuitive, and utterly astounding the universe is. 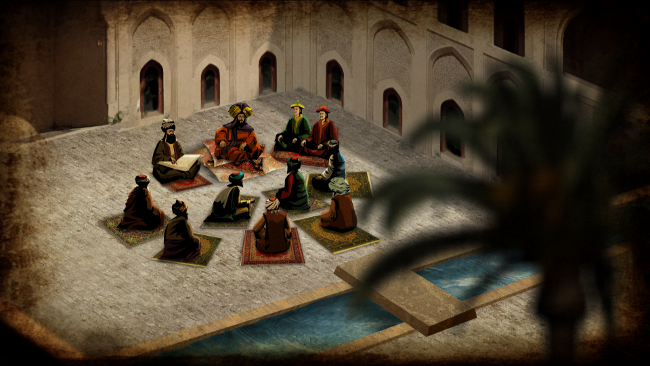 The episode begins with a look at some of the earliest discoveries about light, such as the fact that it travels in straight lines. We learn about Mo Tse’s creation of the camera obscura, and Ibn al-Hasan’s later work with the same thing and his development of the principles of the scientific method. It’s good to see this inclusion of non-Western contributions to the development of science. Science history often has (like so many other things in the Western world) a Western bias and Cosmos so far hasn’t really been an exception to this, but this episode helps to show that not every scientific discovery has taken place in Europe or the United States. There have been many great discoveries in other parts of the world. Indeed, as this episode shows, if it weren’t for Emperor Chin suppressing the works of Mo Tse and other early Chinese philosophers, science might have advanced far, far sooner.


From there, “Hiding in the Light” goes on to show how Newton first discovered the spectrum of light, but missed a major discovery he could have made—one that would later be made by Joseph von Fraunhofer, a discovery that would bring with it the birth of astrophysics, host Neil deGrasse Tyson’s own field of study. We also learn of William Herschel discovery of infrared light. Perhaps one of my favourite parts of the episode, however, is the demonstration of sound waves. Although the episode’s focus is on light, Tyson takes us on a little side journey using the organ at the same monastery where Fraunhofer did his work. Although it may seem to be of something completely different from what the rest of the episode is about, this segment lays down the basis of wave theory, something integral to light as well. It gives viewers an easy-to-understand introduction to wavelengths and frequencies and helps them to accept that, just as there are many variations of sound, so too are there many variations of light, not just the light that we see with out eyes. 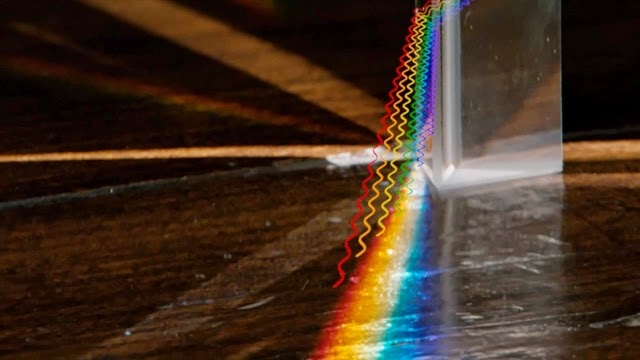 Indeed, this episode has many very clear-cut demonstrations of exactly how the science works, from how a prism divides light into its component colours, to how Herschel discovered an unseen form of light. Cosmos as a whole has been very good at presenting science in an approachable and understandable way, but I think this episode achieves that even more so than the previous ones. The detailed explanation of astronomical spectroscopy is one of the clearest and best introductions to the topic I’ve seen. The incredible visual graphics certainly help in this regard. 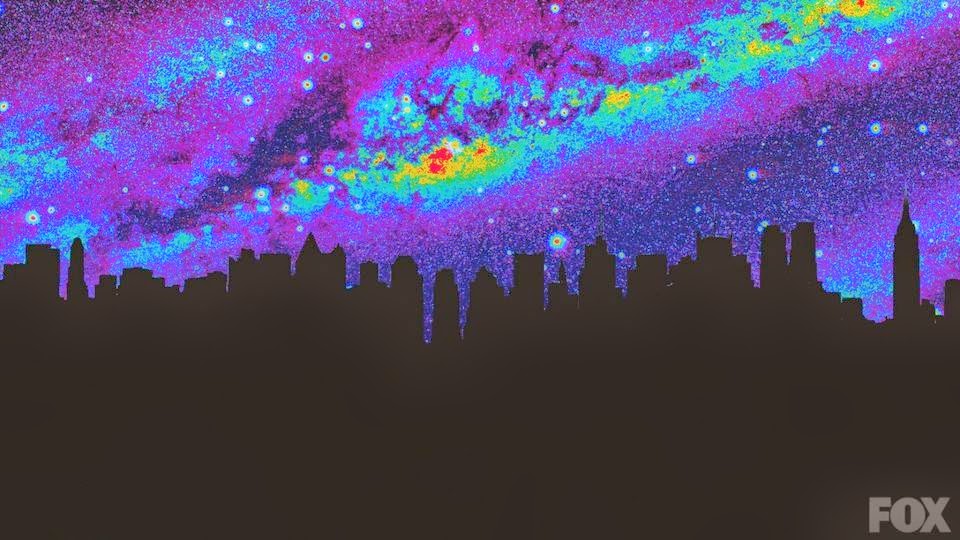 Like all of Cosmos, though, “Hiding in the Light” shows us more than just the science; it shows us the people behind it and reaffirms their (and our own) humanity. Neil deGrasse Tyson himself gets choked up over discovery of spectroscopy. Cosmos is an investigation of the universe, and we are part of the universe. As Carl Sagan would say, we are star stuff. Discovering the universe is, in turn, discovering ourselves.
Posted by Michael Ray Johnson at 14:52