The Sarah Jane Adventures - The Man Who Never Was 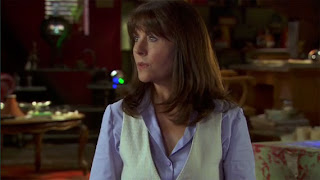 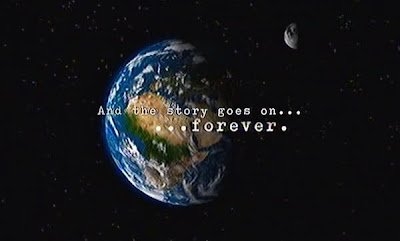 Posted by Michael Ray Johnson at 14:59