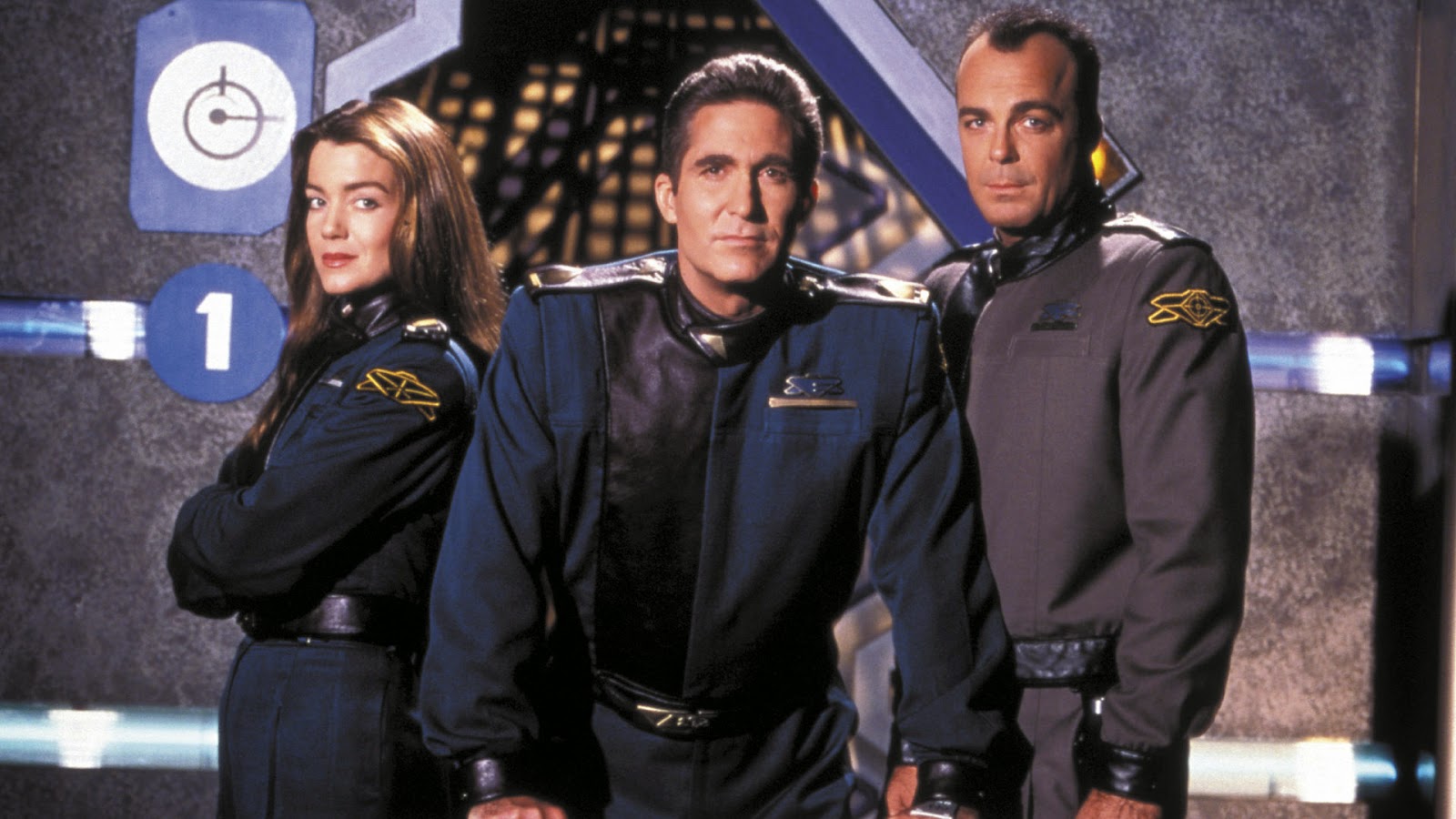 It’s hard to believe that, until now, I have never once mentioned Babylon 5 on this blog. That’s partly because I talk mostly about contemporary things and Babylon 5 has been over for quite a while now, but still... I should have mentioned it at some point. It was an inspirational and ground-breaking series, and one of my favourites of all time.

It’s also hard to believe that it’s been twenty years since the show first began (it’s actually been nearly 21 years since the pilot first aired on 22 February, 1993, but the regular series didn’t start until 26 January, 1994, nearly a year later). It’s doesn’t feel that old. I don’t feel that old. In an odd sort of way, Babylon 5 reaching twenty years seems a little more landmarking then Doctor Who recently reaching fifty years, and that’s because Doctor Who has always been old. I know that’s not literally true, but from the perspective of my life, it has always been around. When I was born, Doctor Who was already turning ten years old. By the time I was becoming a hardcore fan, it was turning twenty (and to a ten-year-old boy, twenty is ancient).

But with Babylon 5, I was there from the beginning. I remember a time when there was no Babylon 5. It didn’t exist yet, and quite possibly wasn’t even an idea in creator J. Michael Straczynski’s mind yet. I watched the pilot the day it aired—wasn’t all that impressed by it to be honest. But despite the pilot’s flaws, there was something about it that drew my interest and I kept up on news about when the series itself would start and began watching it right from the beginning too. I was hooked after the first few episodes and I followed the series through its entire five-year run and Crusade’s unfortunately much-shorter run. So the fact that it’s now twenty years later creates just a little bit more “Has it really been that long?” than fifty years of Doctor Who does. 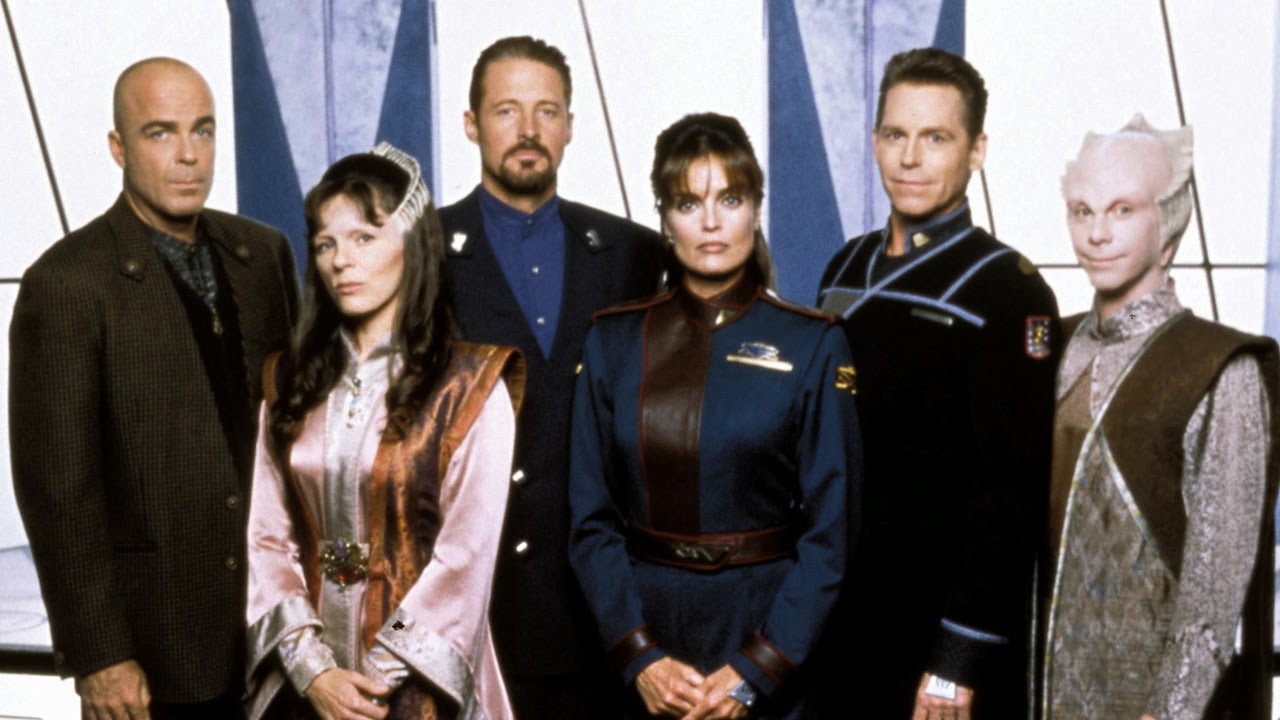 Babylon 5 made a huge mark on science fiction and on television in general. It was the first show to have an ongoing story arc in an era of television when everything was episodic. During any particular episode of any other programme, that story’s problem would be resolved and the characters would return to their lives exactly as they were at the beginning of the episode. Characters rarely changed or grew. Babylon 5 changed all that, and that is, without a doubt, one of the biggest things that drew me to it and kept me watching. It helped, too, that I found the characters compelling to begin with, as well as the intricate storytelling. I was disappointed when Commander Sinclair left (and yes, I’m one of those rare Babylon 5 fans who, to this day, prefers Sinclair to Sheridan), but I accepted that change and development were what made the show so good. Other shows started to learn from Babylon 5 and soon started including ongoing plots as well. Today, it’s pretty much the norm.

I’ve rewatched the series all the way through a few times since its original airing. The latest was about three years ago when I finally got the full run on DVD (until then, I had been relying on degrading VHS tapes). My wife and I watched it through together and it was her first time seeing the show. I don’t think we’ve ever made it through any other show (of similar length) so quickly. As one episode would end, she would insist we watch the next immediately. It was my only real experience with “binge watching”. If I remember correctly, we got through all five seasons, plus the TV movies, Crusade, and the various direct-to-DVD specials in the space of just a few weeks. She liked the show that much.

I would love for there to be some more Babylon 5 some day—a revisit or two, perhaps even a resolution for Crusade (please!). But even if there isn’t, I’m very happy with what there already is. It’s a show I can easily go back to time and time again, and still enjoy every moment.
Posted by Michael Ray Johnson at 12:10

Email ThisBlogThis!Share to TwitterShare to FacebookShare to Pinterest
Labels: Babylon 5